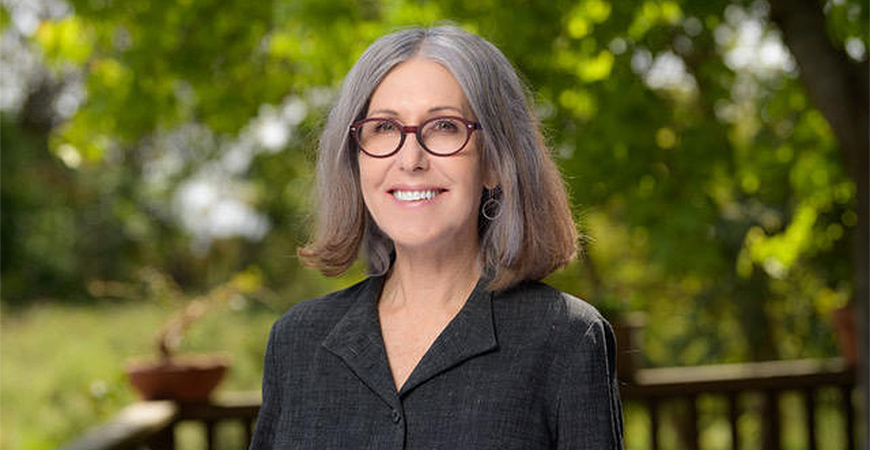 Teenie Matlock is the McClatchy Chair in Communications, Professor of Cognitive Science, and Founding Faculty, at the University of California, Merced, where she is currently Vice Provost for the Faculty (Interim).  Dr. Matlock received her PhD in Cognitive Psychology from UC Santa Cruz, lectured at UC Berkeley, and did postdoctoral research at Stanford University. At UC Merced, she is a member of the Sierra Nevada Research Institute and CITRIS, and is Founding Director of the Center for Climate Communication. She has also worked as a research scientist at the International Computer Science Institute and at IBM Research.

A cognitive scientist and linguist by training, Dr. Matlock's research focuses on the semantics and pragmatics of everyday language. Some of her work investigates how metaphors are used and understood “in the wild”, for instance, in discourse about climate change, technology, illness, time, and mathematics.  Other work examines how subtle alterations in grammatical content of political messages can affect voter attitude. She has published over 100 peer-reviewed articles, and has been awarded over $2M in extramural research funding.

Dr. Matlock was Associate Editor for Cognitive Linguistics, and has served on the editorial boards of Cognitive Science, Environmental Communication, andMetaphor & Symbol. She was a member of governing board of the Cognitive Science Society, and a standing member of NIH’s Language and Communication Study Section. Dr. Matlock is also former Vice Chair of the American Indian Council of Mariposa County, and has received awards for excellence in teaching and mentoring.