Professor Michael Spivey’s Latest Book: "Who You Are: The Science of Connectedness" 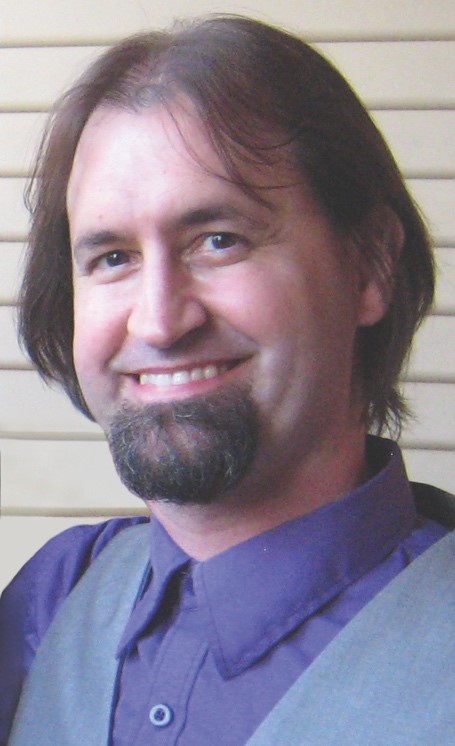 UC Merced Cognitive Science Professor Michael Spivey has published a new book titled, “Who You Are: The Science of Connectedness,”  which is forthcoming from MIT Press.

Who are you? Are you just a brain? A brain and a body? All the things you have done and the friends you have made? Many of us assume that who we really are is something deep inside us, an inner sanctuary that contains our true selves. In “Who You Are,” Spivey argues that the opposite is true: that you are more than a brain, more than a brain-and-body, and more than all your assumptions about who you are. Rather than peeling layers away to reveal the inner you, Spivey traces who you are outward. You may already feel in your heart that something outside your body is actually part of you —a child, a place, a favorite book. Spivey confirms this intuition with scientific findings. 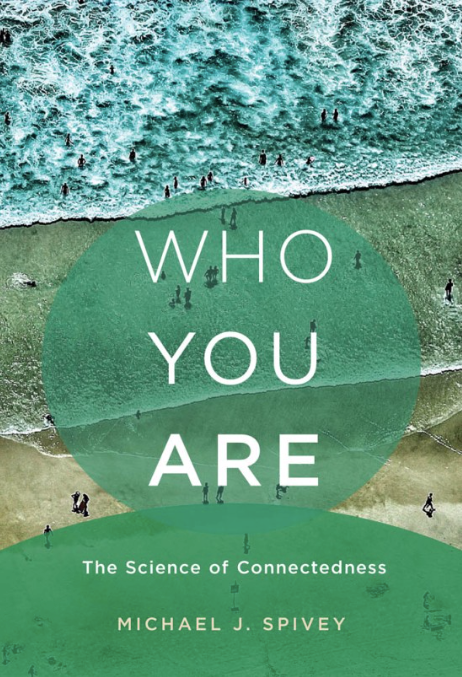 With each chapter, Spivey incrementally expands a common definition of the self. After (gently) helping you to discard your assumptions about who you are, he draws on research in cognitive science and neuroscience to explain the back-and-forth among all the regions of the brain and the interaction between the brain and body. He then makes the case for understanding objects and locations in your environment as additional parts of who we are. Going even further, he shows that, just as interaction links brain, body, and environment, ever-expanding systems of interaction link humans to other humans, to nonhuman animals, and to nonliving matter. This may seem an interaction or two too far. But you don't have to take his word for it — just consider the evidence he presents.