The CIS Department at UC Merced is proud to announce that Teenie Matlock, Professor of Cognitive and Information Sciences and Vice Provost for Academic Personnel, has received the fifth annual Athena Award. The Athena award is part of the University of California’s Women in Tech Initiative, and recognizes those who embody, encourage, and promote the inclusion of women in technology. Professor Matlock was recognized for excellence in the category of Academic Leadership. 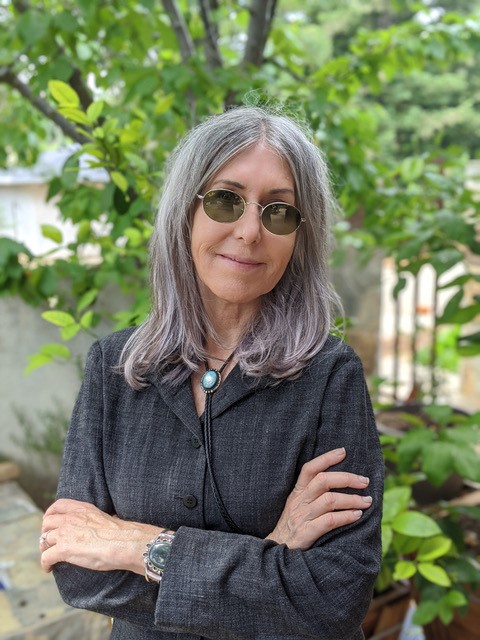 Professor Matlock holds the McClatchy Chair in Communications, and has published over 100 peer-reviewed articles, including studies of human communication in the context of technology. She helped pioneer human-computer interaction research in the early 2000s, holds a U.S. patent for an invention involving rapid symbolic input for hand-held devices, and has done seminal work on the role of metaphor in everyday thought about web searches. Her research contributions are interdisciplinary, meshing theories and practice from linguistics, experimental psychology, and human-computer interaction.

Professor Matlock has broken down traditional academic hierarchies and strengthened efforts to broaden diversity among the faculty using innovative approaches to inclusivity. Her commitment to guiding women to succeed in technology is reflected in the expanded career opportunities she has enabled for an extensive list of mentees who have been accepted into top graduate programs, earned tenure-track positions at research universities, and obtained competitive positions in leading tech companies, such as Google.

Professor Matlock has also served as Vice Chair of the American Indian Council of Mariposa, and continues to engage in community activities with local Native American tribal groups, including her own, Southern Sierra Miwuk, to promote better educational opportunities and create bridges between the University of California and local indigenous peoples.