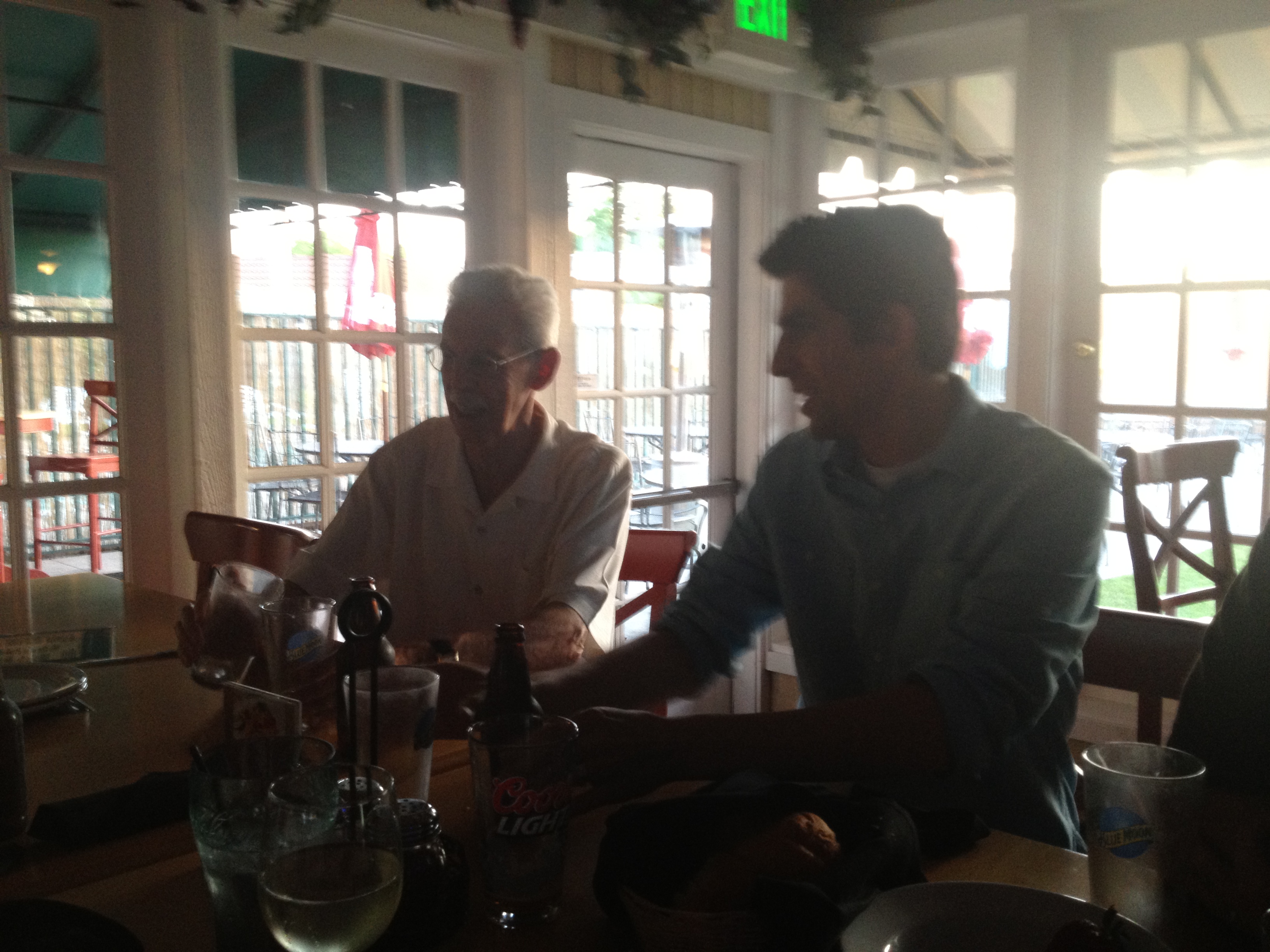 Center for the Ecological Study of Perception and Action,

University of Connecticut and Haskins Laboratories

Title: Theory of Perception and Action for All Organisms: What Kind of Science Does it Entail?

Abstract: I will highlight the argument that the requisite theory of action and perception should apply to all organisms, the 96 phyla that comprise the Five Kingdoms—Bacteria, Protoctista, Animalia, Fungi, and Plantae. The major barrier to implementing such a theory is the traditional incommensurability of psychology, biology, and physics. The incommensurability encourages taking loans of intelligence and deters seeking explanation from first principles. A science founded on commensurability is required. I will discuss some of its challenges.

In the areas of ecological psychology and dynamical systems approaches to action and perception, Michael Turvey has been the lead innovator in theoretical, mathematical, and methodological advances for over 30 years. His body of work, research center, journal editorships, and small army of graduate students who are now professors everywhere, together form a dynasty that has a had broad and lasting influence on many areas of cognitive science.